A Family Was Called

Once upon a time, a family was called. They were called out of the dark and into the light. They were given a new name, one that few would bear. They were given a book and their eyes were opened. They gave ear to a certain instruction and obeyed. And little by little withdrew from the things they found did not please the one they had come to know and love. But, instead began to find pleasure in the things he had instructed them to do. He gave them a day of complete rest to fellowship with him and the others  they soon would meet, to study the once far off instructions that they had begun to love and live by.

He commanded them to keep and observe seven feasts throughout the year where they would meet family, those who were doing the will of the father by keeping his instructions.

A man in the crowed said to my master “your mother and brothers are standing outside, wanting to speak to you.”  He replied to him, “Who is my mother, and who are my brothers?”  Pointing to his disciples, he said, “Here are my mother and my brothers.  For whoever does the will of my Father in heaven is my brother and sister and mother.” - Matthew 12:48-49

As they began to learn and teach, they were rejected by many. They tried to share the truth that had changed their lives and given them understanding and contentment, but no one wanted to listen. They were rejected, cast out and criticized by the ones they loved the most.

“For the time will come when men will not put up with sound doctrine. Instead, to suit their own desires, they will gather around them a great number of teachers to say what their itching ears want to hear.” -2 Timothy 4:3

They found comfort in the sweet calm words of peace and love spoken to them by their lover and a promise that he had given to their generations. We find this promise in Genesis 12:3, “ I will bless those who bless you,  and whoever curses you I will curse; and all peoples on earth will be blessed through you.”

They stayed for quite some time teaching. Some listened and chose to teshuvah (return) but, the ones closest and dearest still denied the truth and continued down their own path, without the light of the one who loved us first and made a covenant with Abraham, Isaac, and Jacob and all their descendents after them.

They were called to move on to a new beginning in a land they had not known.  Abraham was also told to go to a different land.   “The LORD had said to Abram, “Go from your country, your people and your father’s household to the land I will show you.”-Genesis 12:1


This is not the end of their story but only the beginning of a new journey that will bring forth many more friendships, stories, adventures, memories, as they continue to share truth and one that will draw them closer to the one they love and live for!


*Thanks for stopping by.  Please make sure to sign in as a follower for my updates.  I'd love to hear from you! 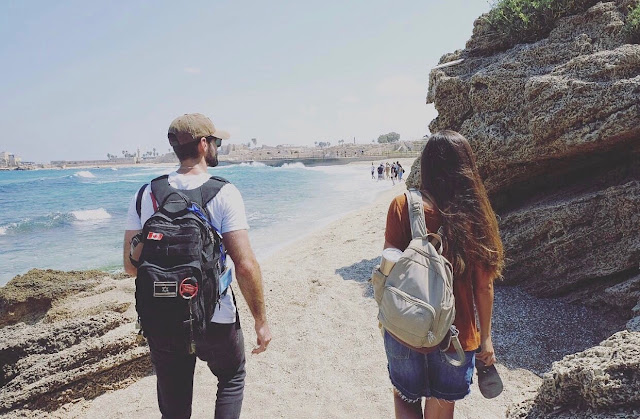 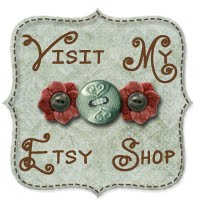